Blancpain Reinforces Ocean Commitment With Exhibition In Partnership With Timepieces

Over the years, Blancpain has long established itself as an avid advocate for ocean conservation. Having donated to different ocean preservation projects, they are also irrevocably linked to ocean exploration. Fully committed to ocean preservation and to building public understanding of the cause, they have initiated their ‘Blancpain Ocean Commitment’ campaign. 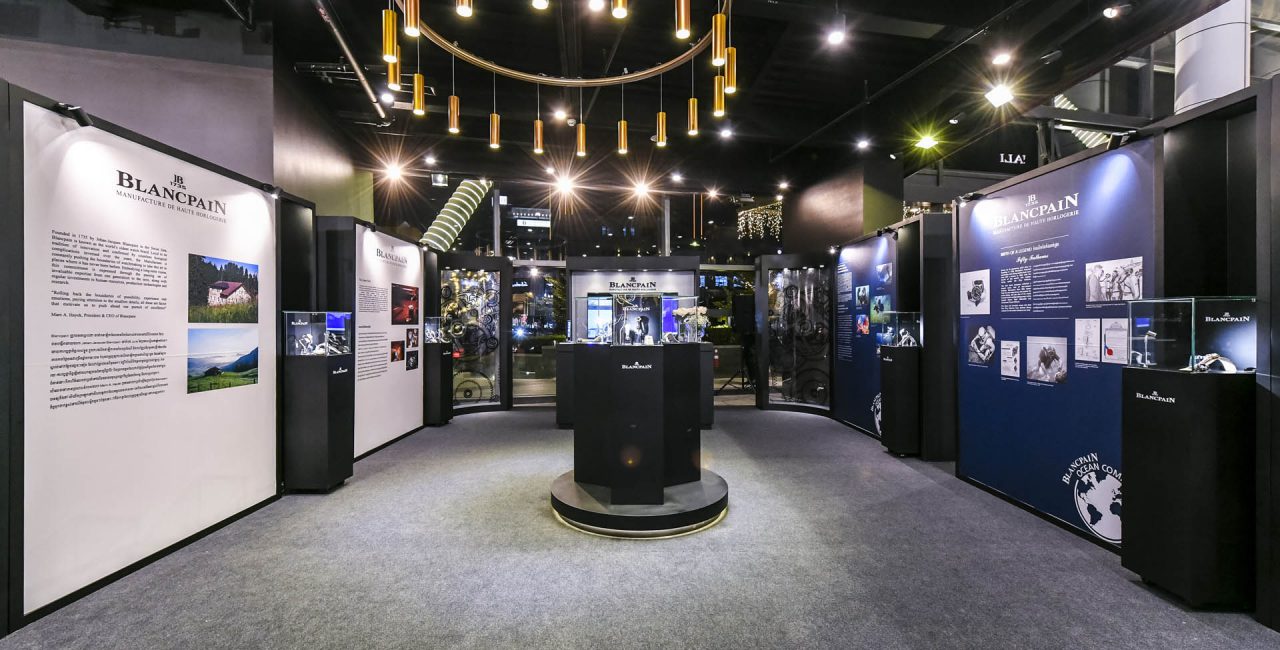 To further their objectives in Cambodia, Blancpain in partnership with its official retailer, Timepieces, hosted a cocktail evening at the Vattanac Capital Mall. The venue was transformed into an exhibition hall to showcase Blancpain’s role in the development of professional diver’s watches which further reinforces why they are so committed to saving our oceans. The exhibition included modern Blancpain dive watches including the legendary Fifty Fathoms collection, which inspired the ‘Blancpain Ocean Commitment’ initiative, and also rare Blancpain timepieces as well. 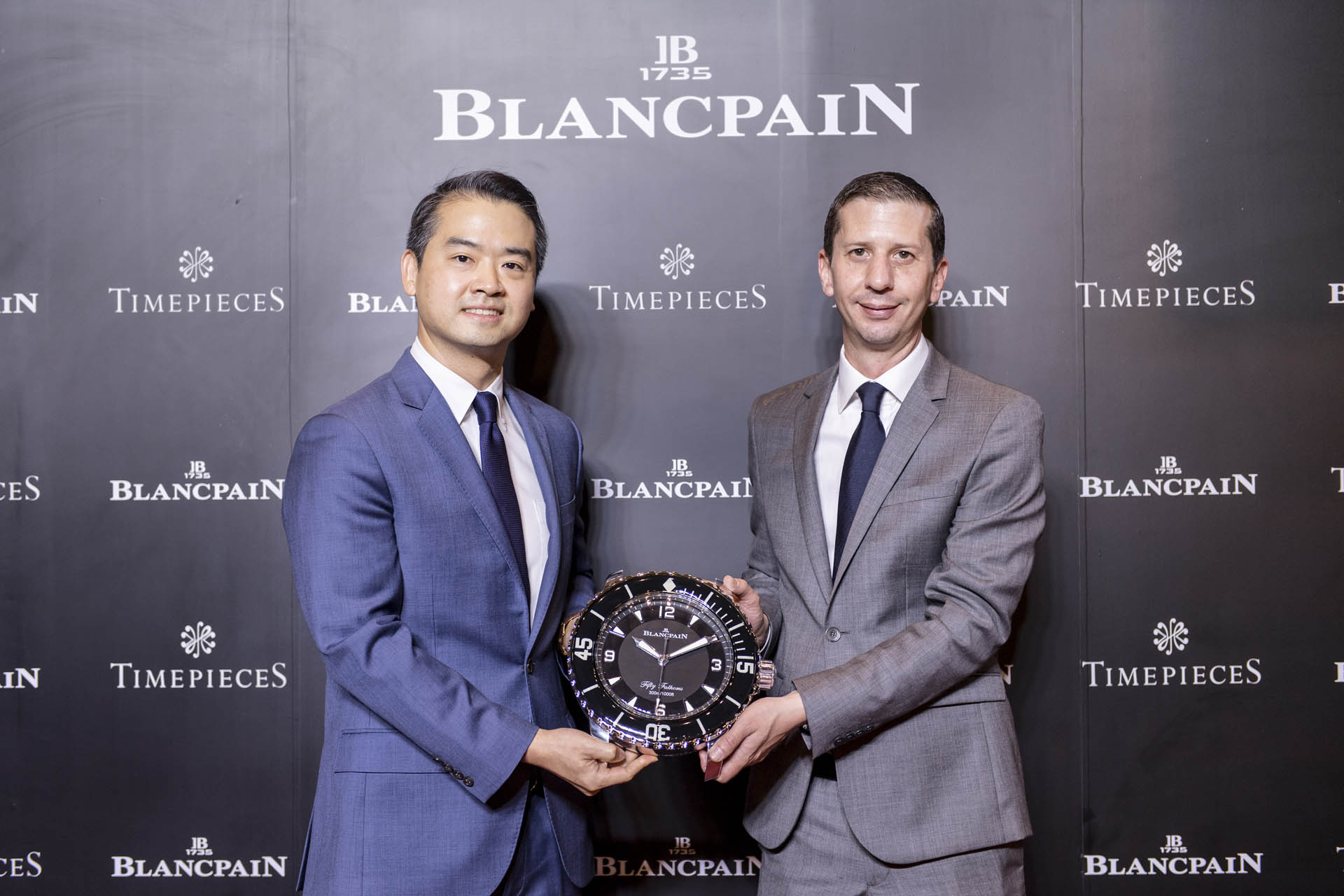 In a speech given by Mr Jalil Elkouch Bordier, Sales Manager of Blancpain (SEA), he iterated on the brand’s philosophy via the Blancpain collection. In the spirit of a continued partnership between Blancpain and Timepieces, a Fifty Fathoms wall clock was presented to the latter thus cementing the four-year relationship. 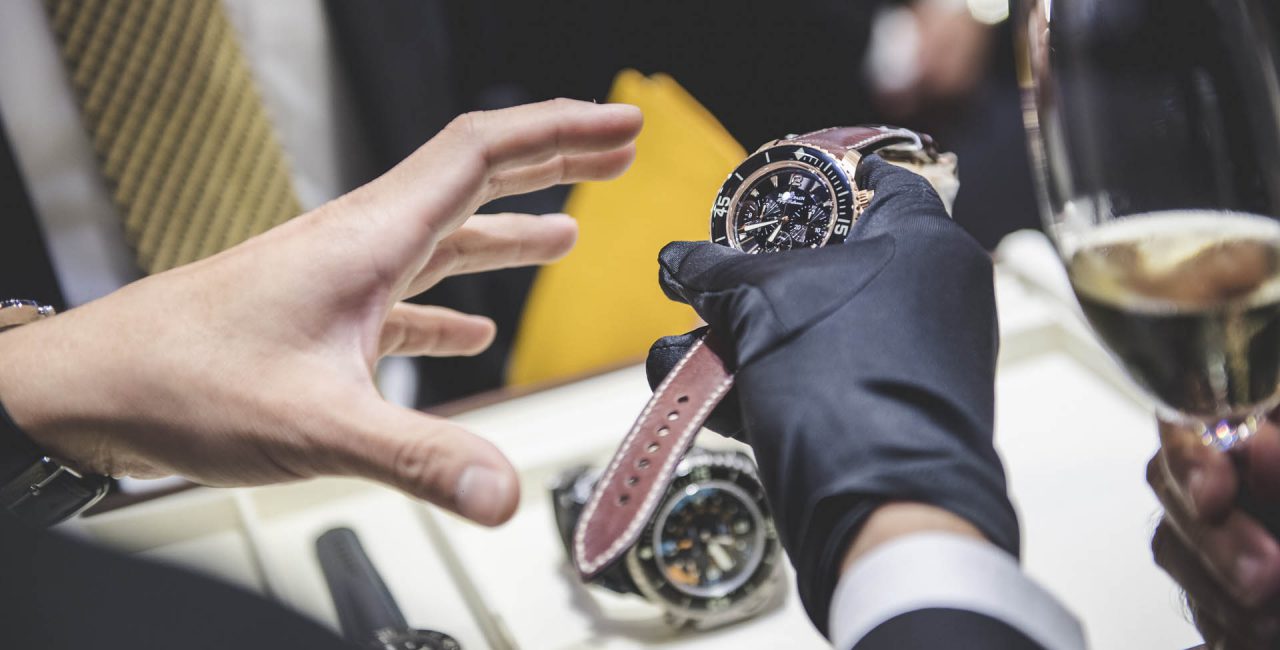 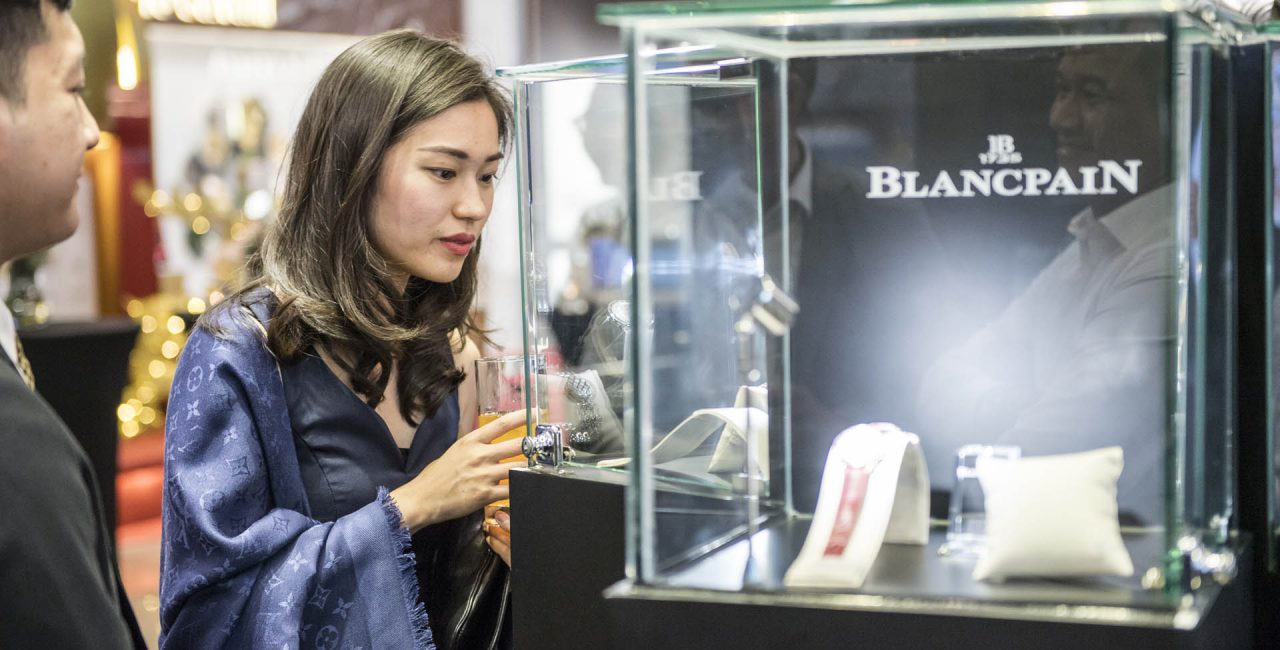 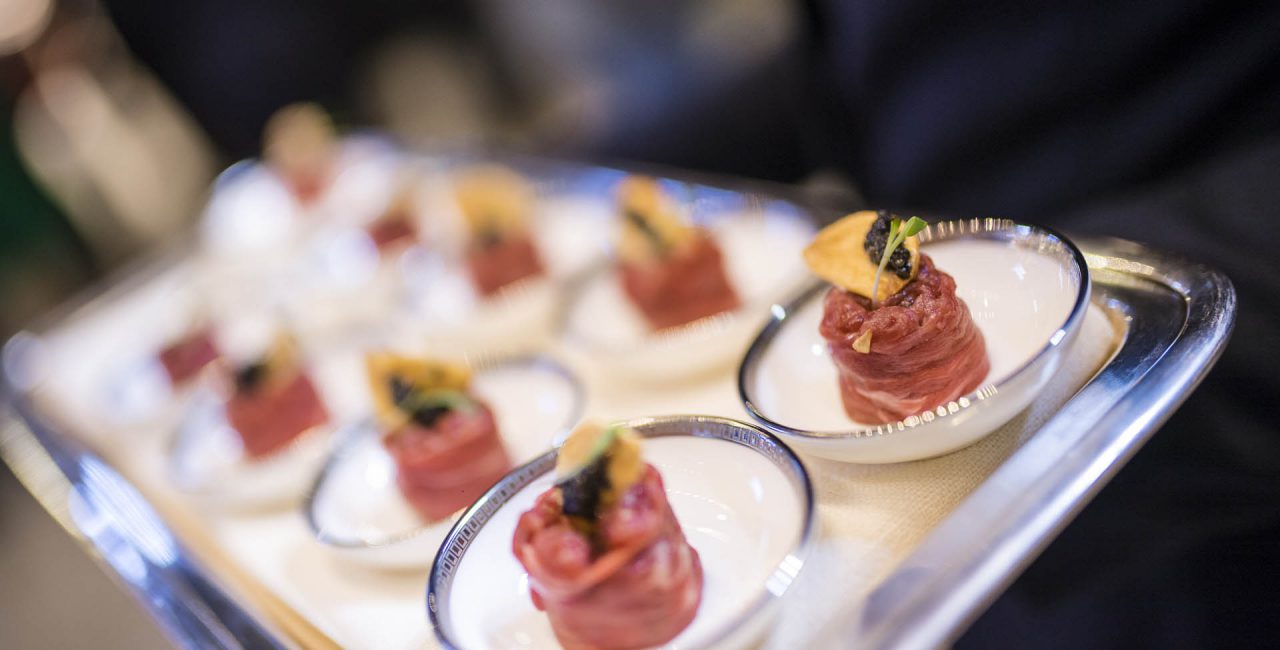 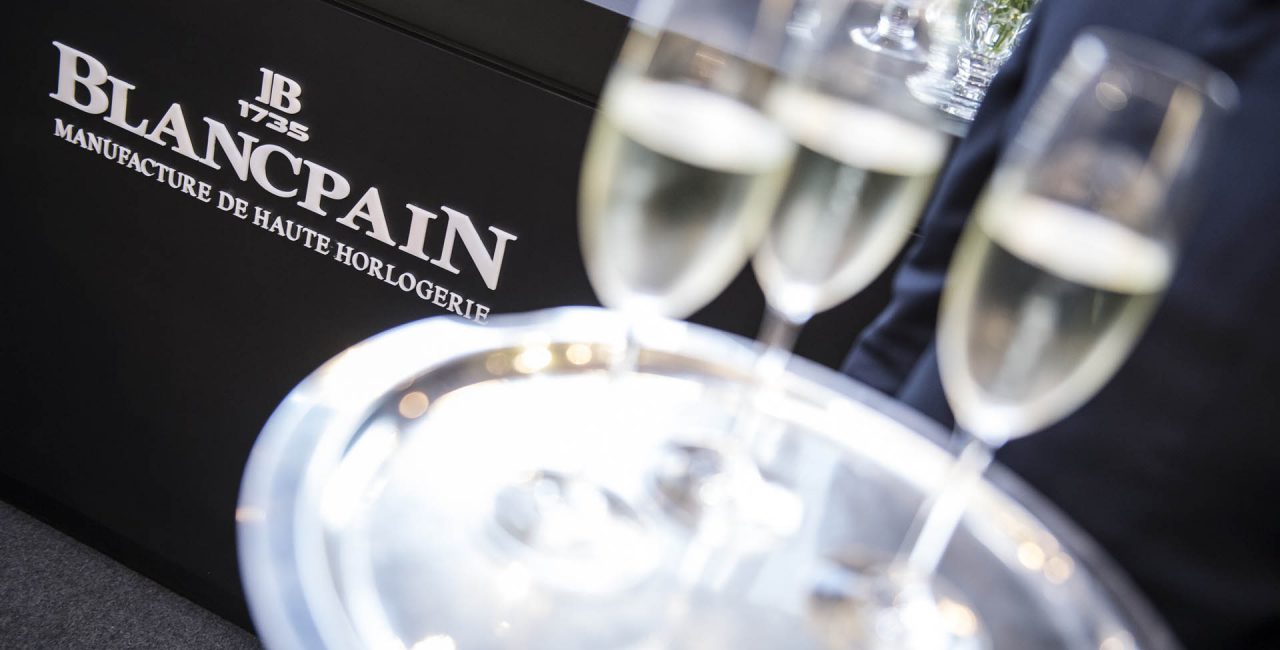